There’s a band that’s quite popular lately – maybe you’ve heard of them? They go by the name BTS. From SNL to the late show rounds to Billboard Music Awards to Ellen to The Voice (shall I keep going?), they are nearly impossible to ignore. They’re everywhere! Mattel (yes, Barbie Mattel) has recently announced their line of upcoming BTS dolls. If you somehow haven’t seen any of their recent performances, you can click here to view last week’s Colbert appearance. They’ve been making us feel a lot of ways lately (and since I haven’t slept in about a month), and I’ve been trying to work out exactly why.

This is not the type of music we normally listen to. Living in Korea in 2010, K-pop was all the rage, but I never really got into Super Junior or Wonder Girls. But this goes beyond genre or musical preference. Honestly, sitting in my house in Baltimore, MD, watching these seven sing and dance speaks to my spirit. It’s been so fun to watch their meteoric rise. And it’s no wonder, how talented they all are. Not to mention 잘생겼어요 handsome! It just does something for my soul to see these guys succeed without the requirement that they look like Justin Timberlake or the rest of NSync (still love you, JT!).

Growing up in the ’80s and ’90s, the closest thing I had to media representation was Mulan (a cartoon character) and Pocahontas (another cartoon, who was not even Asian, just darker-skinned). Oh, and the yellow Power Ranger – though I preferred the pink one and chose to be her for Halloween – say what you will about how that speaks to the way I identified myself culturally as a child and adolescent.

But we are excited for the next generation. They have a number of options to see themselves on both big and small screens these days. They won’t know what it’s like to only have an Indian named Pocahontas to “relate” to. They can see racial mirrors in Glenn on The Walking Dead or Lara Jean (To All the Boys I’ve Loved Before) or the Huang family (Fresh Off the Boat) and it is a semi-normal occurrence. I’d call that progress.

Recently in an exchange with our virtual friend @GoAwayWithJae (yay, we love internet friends – so many have become our besties in real life!), she made a passing comment about it being “a good time to be Korean.” We’ve really been sitting with that idea for the past couple of weeks. When was the last time you felt that way in this country? As sad as it is to say, I could probably count on one hand (or less) the times in my life that I’ve felt truly proud to be Korean.

We are 100% rooting for these guys. It’s hard to keep up with since they are omnipresent these days, but we try to DVR and watch all of their performances. It just makes us smile. If that makes us #ARMY, then so be it. But can somebody please send us a tutorial on the fanchants? Just kidding, we aren’t #CrazyRichAsians – we can’t afford their concerts! Fun to dream, though!

Here’s how we imagine it going: 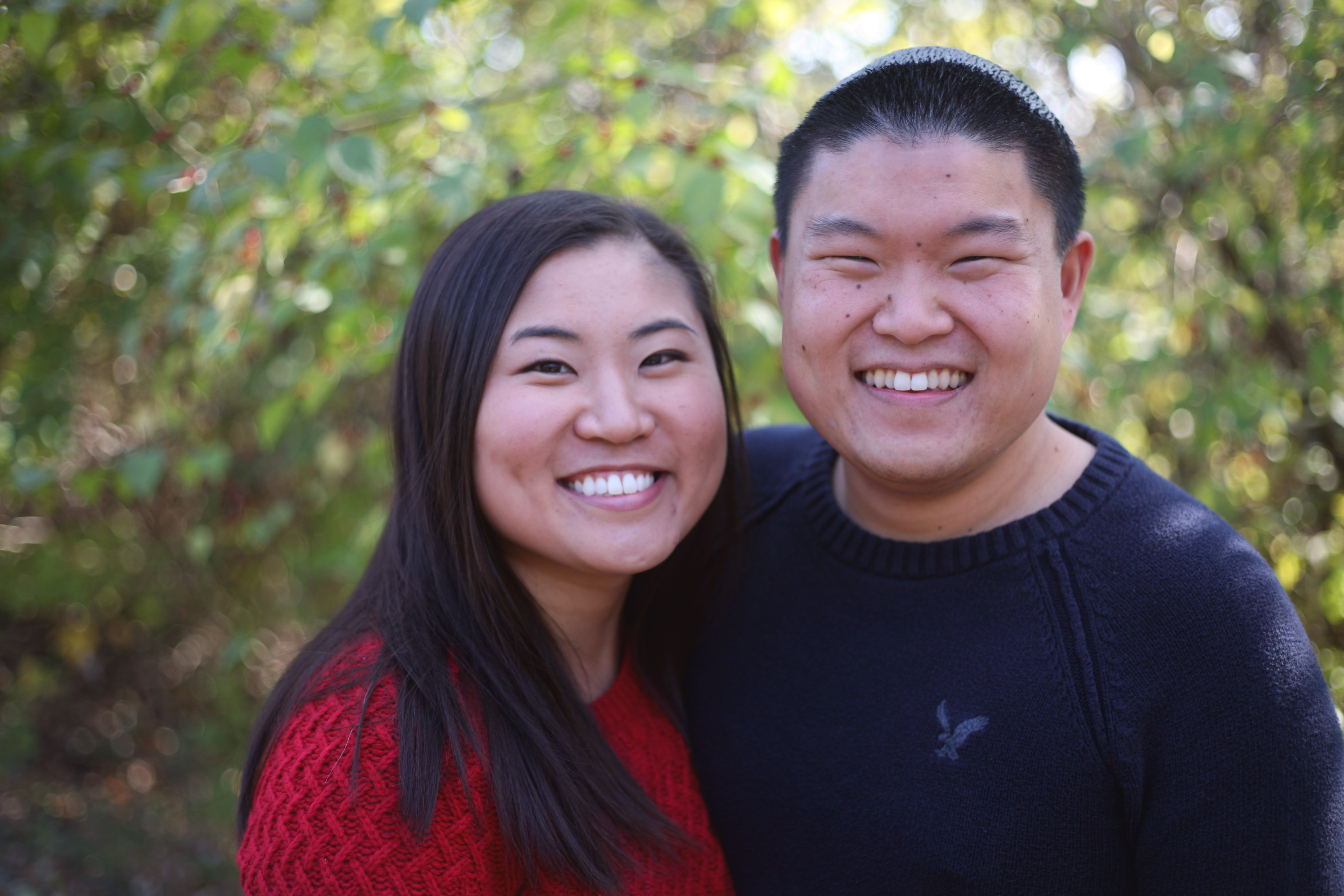